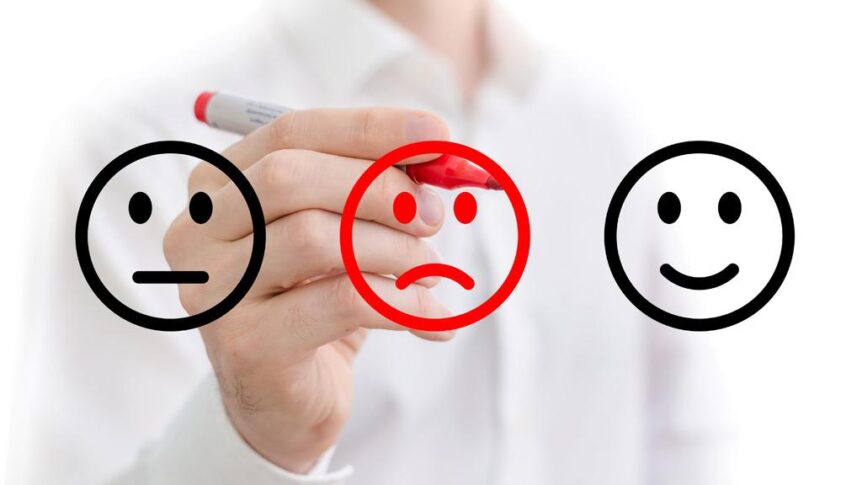 Social media has brought many benefits to business. A series of positive reviews on Yelp!, Google+, Amazon, or even on a smaller business’ website will likely lead to increased customer visits and higher sales. Indeed, there are now plenty of experts who will work to make sure your business gets these type of positive reviews and that they are prominently shown on your website. However, the darker side of Internet reviews is the negative ones, which could potentially destroy the viability of a product, service, or entire business. Removing negative reviews has been particularly challenging with some review sites declining to remove the comments. So far, legal action against negative commenters has been met with mixed results . . . until now.

Recently, Florida’s 4th District Court of Appeal decided that defamatory negative reviews for professional services are actionable. In Copia Blake and Peter Birzon v. Ann-Marie Giustibelli, P.A. and Ann-Marie Giustibelli, Case No. 4D14-3231, the appellate court upheld the trial court’s decision in favor of Giustibelli that found the defamatory negative reviews posted by Blake and Birzon to be false representations of fact. Although Blake and Birzon argued that they had a first amendment right to discuss their perception of the service that Giustibelli provided, the courts disagreed because Blake and Birzon made statements of fact that were proven to be false. Therefore, Giustibelli obtained a $350,000 defamation judgment against them.

The critical distinction in a defamation case is between fact and opinion. “[A]n action for libel will lie for a ‘false and unprivileged publication by letter, or otherwise, which exposes a person to distrust, hatred, contempt, ridicule or obloquy or which causes such person to be avoided, or which has a tendency to injure such person in [their] office, occupation, business or employment.” In contrast, statements of pure opinion are not actionable. Blake and Birzon made allegations that Giustibelli falsified a contract and that Giustibelli lied to Blake about the legal fees. These statements were factual ones that were then proven to be false. Thus, Blake and Birzon were guilty of defamation.

The upshot of this case is that the law is starting to catch up to the reality of online reviews. A license to defame is not given simply because a person is dissatisfied with a service or product. While it is certainly permitted (and reasonable) to provide a negative opinion about an experience, the falsification of facts is not permissible. If you would like to discuss your options in dealing with negative reviews of your business, please contact us to set up an appointment.

*Note: The Giustibelli decision is not final because the appellants (Birzon and Blake) filed a motion for rehearing. The case docket can be found here.

Has your business received negative reviews that include the falsification of facts? Contact us online for a consultation, or contact our Miami law office at 305-702-8250.