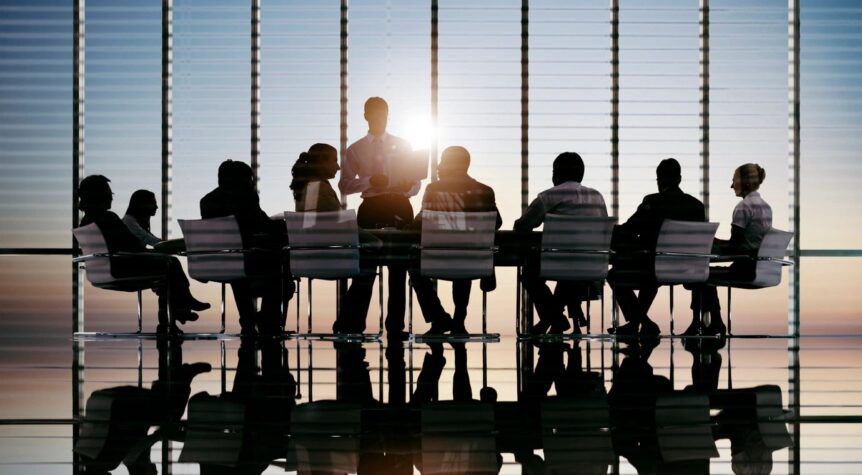 Nobody goes into business thinking about what would happen if the partnership goes sour. Unfortunately, failure to plan exit strategies while business is good will almost certainly result in hurt feelings, unprofessional behavior, and long, expensive litigation.

Consider this recent case: Burt was the owner and founder of HRtoGo, a company that provided back-office services such as human resources, bookkeeping, and administration for hotels and travel companies. As a subcontractor, his business relied on other companies for revenue and consistent employment. When HRtoGo began services for SeaLuxe Cruises, SeaLuxe had an extensive fleet and thousands of employees. Eventually, HRtoGo ended contracts with everyone else because SeaLuxe’s contract was enough to keep them in business.

After several years of HRtoGo performing admin exclusively for SeaLuxe, the cruise line’s owner, Charles, contacted Burt. Charles said that he didn’t want to pay for HRtoGo as a subcontractor anymore. Instead, Charles was creating his own in-house services department—by hiring all of Burt’s team members as SeaLuxe employees. There was no law that prevented Charles from doing this, and there was nothing in the subcontractor agreement to prevent it. In fact, the two companies had been working together for so long that the original subcontractor agreement had expired.

Throwing My Client Out With the Bathwater

Burt was an entrepreneur with a thriving business—and then suddenly, he had no employer, no staff, and no job. Burt offered to continue running the team as a SeaLuxe employee. Charles made a lowball employment offer with a five-year contract and the option to buy into the company. Burt was ready to accept but came to me so I could look over the business documents and employment agreement before he signed.

The first thing I found was that SeaLuxe was up to its neck in debt—and if Burt bought in, the only thing he would own is the liability for that debt. Also, the company’s operating agreement and internal documents were a mess, making it difficult to know how the day-to-day running of the business would be handled. Finally, the employment contract contained a 10-day cancelation notice, so Burt could be fired for no reason within ten days of signing.

With two kids in college and his business on the ropes, Burt was starting to panic about not having any source of income. He asked me to negotiate on his behalf, and I went back and forth with SeaLuxe’s legal team. After some unproductive phone calls, I asked if the lawyers could meet with us to hash out the details in person and get everything resolved. The lawyers agreed.

Walking Into a Meeting When Your Opponent Holds All the Cards

I immediately started to prepare for the meeting. I asked Burt to tell me everything he knew about SeaLuxe, but more importantly, everything he knew about its owner. Burt had been working with Charles for years and knew his priorities, management style, and what motivated him when making business decisions. We created a full psychological profile of Charles: he could be aggressive, dismissive, and someone who wanted everything in the company to pass his desk before approval. I created a full script, prioritizing what Burt wanted most out of the meeting and the methods I would use to convince Charles and his lawyers to agree.

On negotiation day, Burt was nervous because he had never negotiated like this before. We all settled in, and I began with a summary of the situation to get us all on the same page. Charles interrupted, saying we all knew why we were there and that we should jump right in. I immediately pivoted to a position of empathy and curiosity, asking questions about different factors that needed to be resolved in order to move forward.

For example, I asked about my client’s role in the business. He was supposed to be the COO, but if Charles had to be consulted on every deal, Burt wouldn’t have the independent authority to make decisions, effectively preventing Burt from doing his job—and wasting a good deal of the owner’s time. Charles agreed and said he didn’t need to be consulted on deals under $100,000.

I continued my presentation, and one after another, every point was resolved in my client’s favor. We negotiated a contract and agreement for $150,000 per year for five years, without the 10-day contract clause. We also secured a potential equity stake in the company (with a potential to be valued in the millions of dollars) that my client will not lose if the company is sold. Further, Burt will not be responsible for any of the company’s debt, and he can only be fired for cause.

It’s almost impossible to successfully negotiate from a position of weakness. However, my client and I did just that—and we got everything we asked for in a little over an hour. Your attorney’s approach to these problems can literally make or break your future, so it’s vital to have someone on your side that has experience negotiating deals as well as drafting documents. Our Florida business law team is standing by to provide guidance in your business dispute. Call Yolofsky Law today to get answers to your questions.