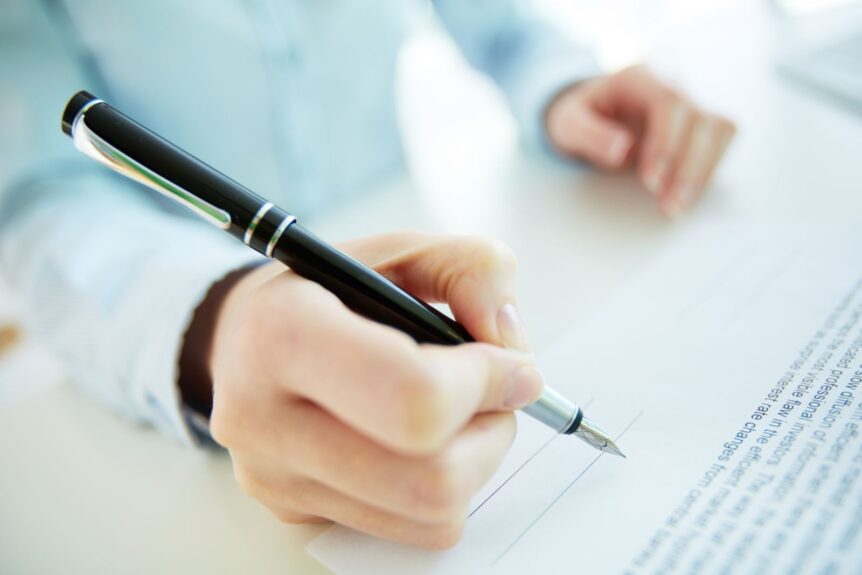 The more things change the more they stay the same. Not long ago, we wrote about several celebrities who died without an estate plan. As we’ve seen, the media sensationalizes celebrities who have failed to plan for their death. Recently, the world grieved as Aretha Franklin, the Queen of Soul, lost her battle with pancreatic cancer. Despite her advisor’s recommendation to plan, Aretha failed to plan her estate and left a bit of a mess behind for her children. With no plan in place, there will now be a lengthy and costly probate process as her family publicly fights for their portion of their inheritance.

Without an estate plan, there is a good chance that a person does not have a power of attorney. This can be a powerful tool for a person, but it does have risks. Earlier this summer, Apollo 11 astronaut Buzz Aldrin, filed a lawsuit against his children and former manager for misusing their powers as his appointed power of attorney. Of course, this raises the question of how much power is too much?

What is a POA?

A Power of attorney (POA) is a legal document that grants a specific person, called an agent, the authority to make important personal decisions on behalf of another person, called the principal. In simple terms, the principal grants the agent powers to deal with broad or narrow aspects of your personal affairs. In Florida, this “power” goes into effect immediately after signing. There is a common misconception that the power is “springing” meaning that it springs into action when you become incapacitated or a certain event is triggered. While this may be true for other states, Florida law makes the granted power immediate. Thus, it is very important to understand the power granted with a POA and, just as importantly, who you might appoint as your power of attorney.

The POA could be the most important document in your estate plan. If misused, could lead to stolen assets and family disharmony. If used correctly, a POA can ensure that your bills are paid, and investments are managed.

If I say this twice, it won’t be enough. Also, it would look kind of silly and lead you to think we used “paste” twice. Kidding aside, we cannot stress this point enough. You must consider all the risks. Choosing the agent is a task that some take lightly but many things can go wrong. Because the power is immediate mayhem can quickly ensue.

Often, people will choose their spouse, sibling, or oldest adult child as their power of attorney in fact. Marriages split up, siblings become estranged and children have a mind of their own (not to say the others don’t.) Sometimes people will choose a particular person as an agent because they are afraid of offending them. This appointment is not one to give casually because of the status of a child or to avoid a perceived insult. This is an appointment, which if given to the wrong person, could change your life and finances.

You are choosing your agent and trusting that they will act intelligently, diligently, and honestly on your behalf should the occasion ever arise. The agent can be granted authority to make only financial decisions, just health care decisions, or both. Every situation is different and calls for a customized document reflecting the wishes of the principal.

If you are dealing with a considerable amount of wealth, you should consider appointing a professional who will be paid to manage your affairs. Doing so could minimize your risk of anything going wrong if you were to appoint a family member or a friend. The most important thing to remember is to discuss the responsibility with the person you want to appoint before appointing them. Be sure that they are willing to take on the responsibility and fully understand what is required of them.

In order to obtain an added layer of protection, consider appointing more than one person to act jointly to handle your finances.  If using multiple attorneys in fact, they should have to act unanimously.

Financial institutions are often hesitant to accept a power of attorney and may require your family to go to Court to get access to your assets in the event you are incapacitated. Also, powers of attorney end at your death.

In our practice, we have made it a routine to include the Power of Attorney document as part of the ancillary documents in most of our estate plans. We have always thought of this document as a useful tool as we plan for the unpredictable. You never know when you will need it, so it is best to be prepared and have one right? The laws governing power of attorney vary from state to state and situation to situation. Speak with us as your trusted advisor if you have questions about granting decision making authority to someone else.