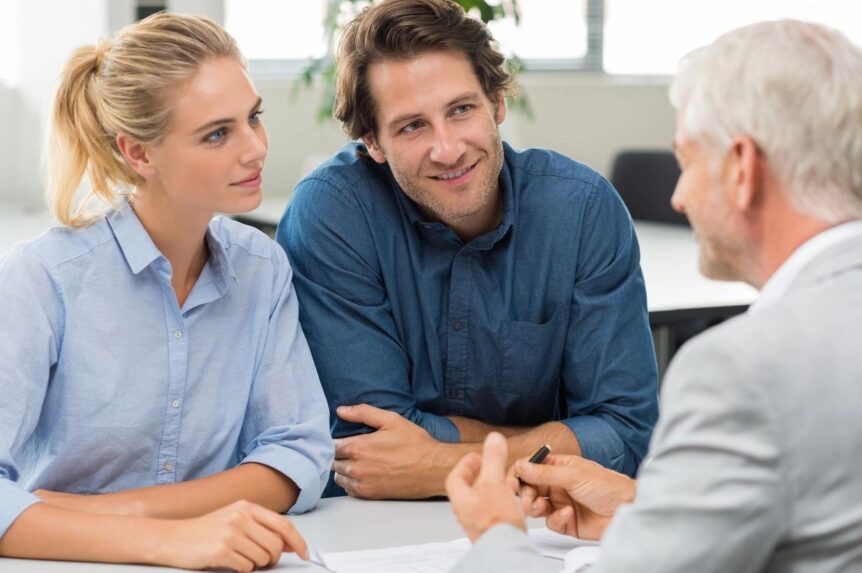 There are only two rules to follow when it comes to trust-based estate plans. The first rule (say it with me!) is to make sure your trust is properly funded. The second rule is to make sure your trust is examined every few years by an experienced estate planning attorney. The first brings your trust to life, and the second ensures that it stays healthy and grows into exactly the right plan for your specific circumstances. If you skip either one of these steps, your heirs are likely in for an expensive and convoluted trust administration process.

Example 1: Putting the Cart Before the Horse

I had a client come in who wanted to know how much it would cost to make some basic changes to his trust. He had created the trust document over a decade ago, intending it to be a placeholder until he accumulated more assets and started a family. He was still single and unlikely to have children, so he wanted to change the fiduciaries and beneficiaries in the trust. When I looked at the trust document, I found a number of problems (including an ages-and-stages distribution for children that didn’t exist)—and worst of all, it had never been funded. The terms of the trust varied so widely from his circumstances that they could have been for a different person. I revoked the original trust, created a new document that reflected who he was, and got it funded.

I recently answered a call from a widow who was in the middle of a nasty trust administration. The original trust had been restated seven times, plus numerous amendments and pour-over wills. The most recent restatement alone included six amendments. To make matters worse, the bank representative who had been named as trustee was in a branch that no longer existed. The attorney who had drafted the documents told the client that he would administer the trust, which meant he would collect the significant trust administration fee. The client asked me to find the corporate trustee and see if the drafting attorney was on the level before they retained him.

After reviewing the case, I told the client that it would take significant work to get to the bottom of the administration. Not only would they need to retain an attorney, but they were looking at a case that could potentially be billed hourly at a significant cost.

Example 3: The Skyscraper Without a Foundation

I met with a successful entrepreneur who was about to sell his business to a buyer for several million dollars. He was married, had teenage kids, and wanted maximum protection for everything he had built over his lifetime. He came in with a list of must-have documents, including a domestic asset protection trust, one Utah-based trust, and a way to hold property he was thinking of buying out west. I responded, “We can do all that, but first tell me: where is your estate plan?” He didn’t have one. I worked with him to create a foundational estate that solved his problems without those supplementary documents he “needed” (and that could have caused problems of their own).

I’ve also had the reverse happen. One of my clients returned to me several years after we created his estate plan, hoping I could help with his business formation and operating agreement. During the course of our meeting, I discovered that their corporate documents named a successor for the business who had not yet met with them nor agreed to the position. I executed [AY1] the documents and followed up with the successor, ensuring that their plan didn’t hang around in limbo.

Example 4: Tell the Truth, Even When it Hurts

One of my clients came in because she was being sued by her younger brother for breach of fiduciary duty of their mother’s trust. Their mother had recently passed away, and her trust stated that my client was to handle all financial affairs, with no assets or control passing to the son. Unfortunately, the trust never explicitly said the reason for giving sole financial control to the daughter—the son was notoriously bad with money. The estate is worth several million dollars, but there won’t be much left once it’s settled due to fees. If Mom had stated her reasons clearly, she could have saved her heirs tens of thousands of dollars.

Many estate plans cause confusion because people neglect to state the motivations behind their actions. Think of your trust as a way to say what you cannot bring yourself to say. It literally pays not to mince words. Tell the whole story, even if it hurts feelings. If your heirs know your reasons for your distributions, they have a chance to learn from it and move on.

What Happens When Something Happens to You?

When we handle your estate planning, we ensure that your trust is adequately funded and review your documents every three years to spot potential problems. Call Yolofsky Law today to get answers to your questions and be a hero to your family.