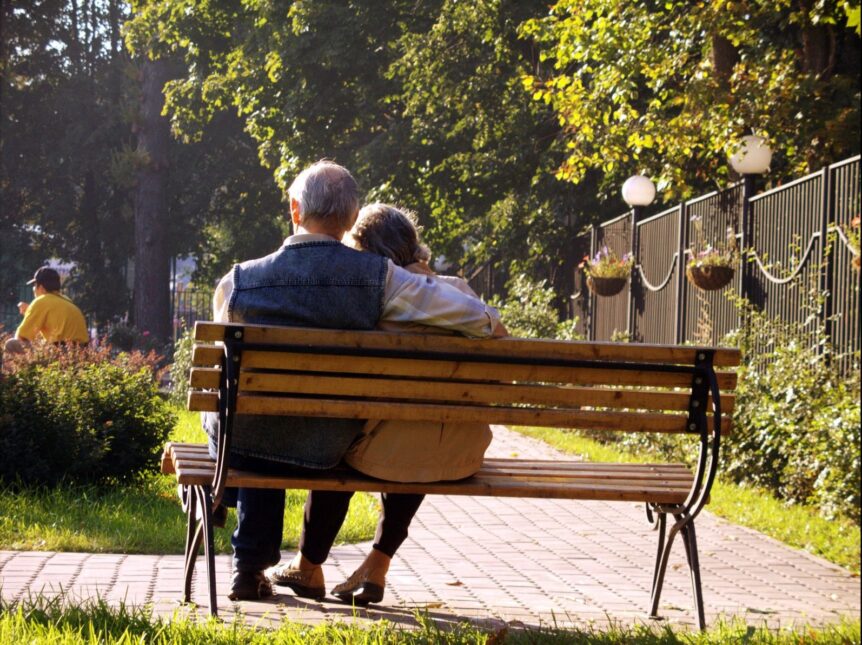 We never know just how far we will go for someone until we are placed in a tough position. For Angela and Carlos, an estate planning case turned into a battle against the State of Florida—all so they could live out the rest of their lives like any other married couple.

In August of 2018, I got a referral on an estate planning case that needed to be rushed. Carlos, who had been diagnosed with stage 4 cancer, needed to get his affairs in order as quickly as possible. She had a will leaving all of his bank accounts and property to his ex-husband, Angela, but wanted to be sure that everything would be taken care of after he passed away.

Even the Most Carefully Drafted Will Has Limits

Although a will is one of the Core 4 documents to include in an estate plan, the property in a will must go through probate before passing on to beneficiaries. This suited Angela and Carlos, except for one thing: the home they shared together.

Although Carlos and Angela were divorced, they never really separated. They continued to live together in the marital home, and Angela worked with Carlos’s brother in the manufacturing business before and after the divorce. When Carlos was diagnosed with cancer, Angela became his primary caregiver.

While Florida’s Homestead Law allows a shared residence to pass directly to the surviving spouse without probate, the law only applies to couples who are legally married. Upon Carlos’s death, the family home would not be protected from creditors, forcing Angela to pay unpaid debts and taxes on his half of the home. So how could we make the house go directly to him without probate?

Our Clients Wanted to Remarry, but the Court Stood in Their Way

Angela and Carlos decided to get remarried. Angela went to the Broward County clerk’s office to obtain a marriage license—but under Florida law, both parties have to appear in person in order to be granted a license. Carlos’s cancer had progressed to the point that he was bedridden and could not have appeared in person. Carlos and Angela obtained a doctor’s note stating that Carlos could not travel due to the demands of his treatment, but still, the county clerk refused.

On September 10, I sued the Broward County clerk on behalf of my client, stating that the clerk’s action constituted unlawful discrimination against Carlos. Carlos’s physical disability prevented him from appearing in person at the clerk’s office, and failure to issue a marriage license violated his Constitutional right to equal treatment under the law. I then filed a Writ of Mandamus requesting the Broward County clerk to issue the marriage order as soon as possible.

A judge approved the Mandamus petition, commanding the clerk of the courts to issue a marriage license to Angela and Carlos. Furthermore, the judge instructed the Broward County clerk to travel to Carlos’s hospital room with all the necessary documents to complete the marriage ceremony.

Carlos and Angela were married in October 2018. When he passed away six weeks later, Angela inherited his estate and was able to hold onto the house.

It’s Easy to Overlook the Gaps in an Estate Plan

Stories like this one are not uncommon. People make families in all kinds of ways, and the law may rely more on the words on a page than in the ways we interact with those we love. [AY1] Unfortunately, many people who download boilerplate documents from the internet wrongly assume that their loved ones are protected.

In Carlos and Angela’s case, we did much more than just protect Carlos’s property. We listened to his biggest concerns and made sure that the language in his will was direct and enforceable. Carlos was adamant that he not receive artificial nutrition, so we left specific instructions about end-of-life care in his DNR. Since his type of cancer often involved artificial feeding, his wishes may not have been followed without our intervention, and he might have suffered unnecessarily.

Estate plans rarely fit perfectly into pre-printed boxes on a form. Every client’s situation is different, and the only way to know if you are protected is to speak with an experienced estate planning attorney. Call our office today to schedule a strategic family planning session.

The above result is representative of a client’s experience and is not a guarantee of legal recovery. Results will vary based on the specific details of every case. All names have been changed to protect the identities of our clients.