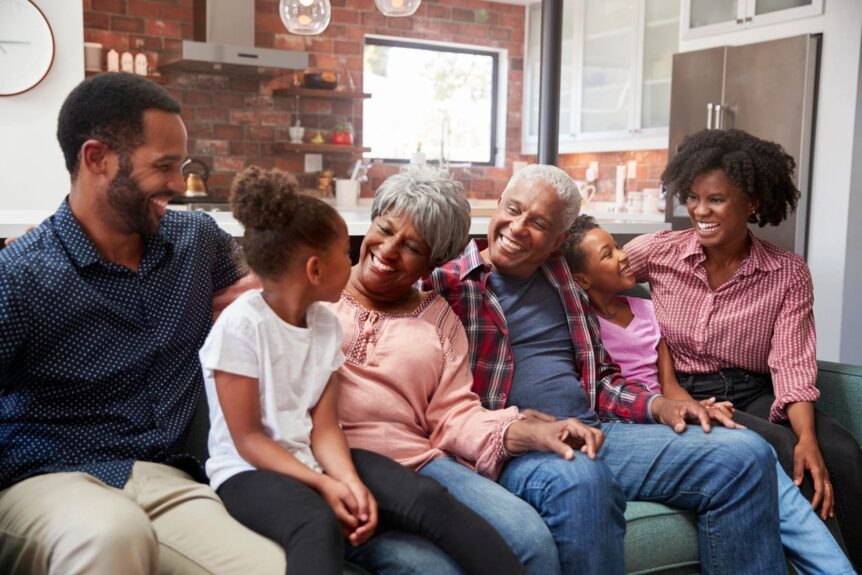 People often think of estate planning in the same category as a 401K or an AARP membership: something you won’t need until you’re old. Although your estate plan may not be completed for fifty years, that doesn’t mean you should wait to start planning. Like your retirement fund and savings accounts, an estate plan is an investment—and it pays much higher dividends if you open it in your thirties or forties than a few months before you need it.

Here are just a few reasons to tackle your estate plan early:

Example 1: The Structure of Your Estate Matters as Much as What’s in It

I had a client come in who was about to begin a new job where he would most likely be making over $500,000 per year. He had just turned 41, was married, and had three kids who were all under five years old. He estimated that he had another $2M in assets, including an investment portfolio and the family home. When he came in, he said he needed to make a will. I immediately (and strongly) recommended that he needed to make a trust.

What makes a trust the better option? Because he’s still in his prime earning years and will be for at least a decade. He may not be at high risk of dying of natural causes in his fifties, but if he were in a car accident or incapacitated, what would happen to his family? They are completely dependent on him financially, and not just for his income—he handles all of the bills, stocks, investments, property, and business dealings. Most of these are in his own name. Even if his wife can get control of the accounts (a potentially long, complicated, and possibly expensive legal process), the family will need a crash course in accounting, and there will be no more money coming in. Remember, a will only works in one situation – when you pass away.

On the other hand, if the client were to set up a trust before he was incapacitated, ownership of everything would pass immediately to the new trustee. As beneficiaries of the trust, his wife and children could continue to collect a regular income while the trustee handles stock investments and business affairs. If he were to pass away, any assets that were transferred into the trust would avoid probate, saving his family from paying a significant amount in taxes and probate fees.

Five siblings decided to pool their money on a beach house for family vacations. Two of them are single, and the rest are married. One of the married couples is childless, and the others have children. After having the beach house in the family for 22 years, one of the siblings is tired of the maintenance costs and wants out. One of the couples loves the place and wants to leave it to their children. One of the “children” is now a parent and wants to leave the house to her own child. The big question: who owns the house?

The best way to solve this problem is for the siblings to work with an attorney before signing on the dotted line. With so many potential owners, a limited partnership or LLC is probably the optimal way to hold and manage the property. Each sibling is a member, with one (or two) members at the head to act as the manager. The LLC will need a comprehensive operating agreement to detail how the property will be run, how costs and taxes will be paid, and options for shareholders if there is a dispute.

But we’re not done yet. Each of the siblings will have to create their own estate plans to direct what will happen to their share of the property, or interests in the partnership or LLC, upon their death. For example, if the couple with two children has one child who is bad with money, the estate plan may stipulate that their shares go directly to the responsible child. This can prevent the high-risk child from selling or renting out the property for extra cash.

One of my clients asked for my advice about two of his favorite people: his grandparents. They were smart and strong people who had guided him through his youth, but now they were in their eighties and struggling with a variety of medical conditions. His grandparents had three children (his father and two uncles), two of whom lived close by and helped out. However, the three brothers did not all get along, and they had very different ideas about who should get what when Mom and Dad pass away. My client was afraid that no matter who was named as executor, they would fight over the estate and whittle down any potential inheritance they left to their heirs.

I suggested that my client talk to his grandparents about naming him as executor, now that he is an adult and he isn’t financially dependent on any potential inheritance. I also recommended that his uncles remain as healthcare proxies to their parents since they are local and are better positioned to make healthcare decisions. He spoke to his grandparents, and they made the changes to their estate plan in 2009. When the grandparents passed in 2014, my client ensured that their wishes were respected and closed the estate without any “bad blood” between older siblings affecting the division of property.

Don’t Put Off Until Tomorrow What We Can Do Today

At Yolofsky Law, our trusted advisors listen carefully to your goals and advise you on the best way to make them a reality. Call our office today to learn more about finding your trust and get answers to your questions.