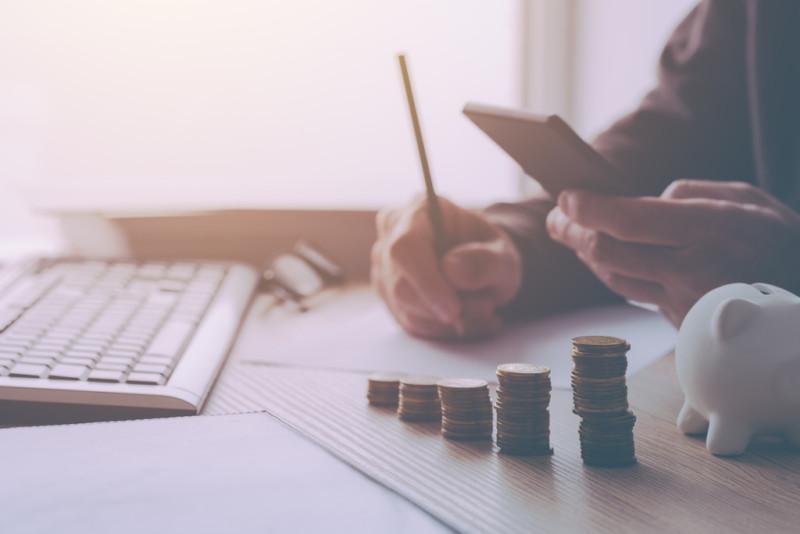 “In this world, nothing can be said to be certain, except death & taxes.” – Benjamin Franklin

“The only difference between death & taxes is that death doesn’t get worse every time congress meets.” – Will Rogers

In 2018, Mr. Rogers might need to do a double-take after the passage of the Tax Cuts and Jobs Act. Before the ink was fully dry, many large companies made announcements for their plans in light of the tax cuts. Overall, the American people are now proud owners of the largest tax rework in 31 years. Regardless of your political affiliation or your view of the policy, the reality is has the law has gone into effect. Many changes exist, such as doubling the standard deduction, eliminating personal exemptions, and lowering tax rates across the board just to name a few.

We have rounded up several of the changes happening with the new “Tax Cuts and Jobs Act” so you too can stay informed on the impact that it can be on your family and business planning as well as to better implement tax-saving strategies. And one thing is for sure, knowledgeable, proactive planning is always wise, especially when supported by a trusted advisor who can guide you.

The Act increases the standard deductions essentially doubling it from $6,350 for individuals to $12,000 for singles and from $12,700 to $24,000 for joint filers. The tax bill does eliminate personal exemptions, though, so those with dependents won’t see quite as much savings. And if you’ve deducted medical expenses and charitable donations in the past, those have been eliminated for taxpayers using the standard deduction. There may be other ways to continue to make charitable contributions in your plan and get tax benefits.

The Act kept the seven income brackets but lowered tax rates. Employees should begin to see the change in their February 2018 paycheck. Although the corporate cuts are permanent1, the individual changes like income tax will expire at the end of 2025.

The Act keeps the mortgage interest deduction, but adds some new limits. Current homeowners can continue deducting mortgage interest up to $1 million of debt. For new home buyers, however, the deduction will be capped at $750,000 of debt. And the bill only allows homeowners to take the deduction for their primary residence, not vacation and second homes. What’s more, the bill no longer permits taxpayers to deduct the interest on home equity loans or lines of credit.

Those with young children will also see an increase in the child tax credit. The plan boosts the child credit from $1,000 to $2,000 per dependent under 17 and sets the phase-out at $500,000. $1,400 of the tax credit is refundable, meaning if the credit is larger than your federal tax liability, you can still receive a refund up to $1,400. More higher income earners will also qualify for the tax credit that expires in 2025. In addition to the increase in the child tax credit, you may also be able to reduce your tax bill by up to $500 for other dependents like children over 17 and elderly relatives.

The act also allows parents to use 529 savings plans for tuition at private schools and religious K-12 schools.

Currently, estates worth $5.49 million or more, pay 40% federal tax on inherited property. The Act boosts the exemption from its current $5.49 million to $11.2 million for singles and $22.4 million for couples starting in 2018. The exemption amount will be adjusted annually for inflation through 2025. So, if you stand to inherit an estate between $5.5 and $10 million, congratulations on your new tax break. Chances are you aren’t impacted by the current estate tax, but if you are, contact us so we can take advantage of potential opportunities to save going into 2018, as it’s likely that the estate tax exemption amount will be rolled back after future elections.2

With the new Act, taxpayers can deduct up to $10,000 in state and local taxes. However, they must choose between property taxes and income or sales taxes. There’s been an enormous amount of press on this one aspect of the Act. The reality is that many taxpayers will still be able to get the deduction.

In terms of the itemized medical expense deduction, the Act expands the deduction for 2018 and reduced the income threshold from which medical expenses are deductible from the current 10% to 7.5%.

Last but not least, Business Taxes:

The Act lowers the maximum corporate tax rate from 35% to 21%. This has been the lowest maximum tax rate since 1939. The act also raises the standard deduction for pass-through businesses to 20% but this change is only effective until the end of 2025. We will write a later note about more possibilities for tax advantages for businesses.

You should also keep in mind that the IRS has not written any guidance, tax tables, or opinions about the new law. Other planning opportunities may present themselves as the IRS develops rules and influences the law. Finally, beware of unsubstantiated or unsupported ideas for tax planning under the new law. The law will take time to implement and it will be an even longer time before the IRS and Tax Court addresses and decides different compliance options by taxpayers and their planners. Therefore, it is a good idea to ask your advisor – “have you done this before?” What the long term effects of the Tax Cut & Jobs Act will be remains unknown. The reality is that in the short term, workers will see more money in their pockets on payday. Companies are expecting to have more free cash as reports come in about new bonus program and US investment.

Ultimately, the best course of action will be to think prudently and strategically before making changes to your tax planning. Opportunities may present themselves to those who look before they jump.

1 Permanent in the sense that a future Congress could change the tax law. See Will Roger’s quote above.

2 See the other footnote