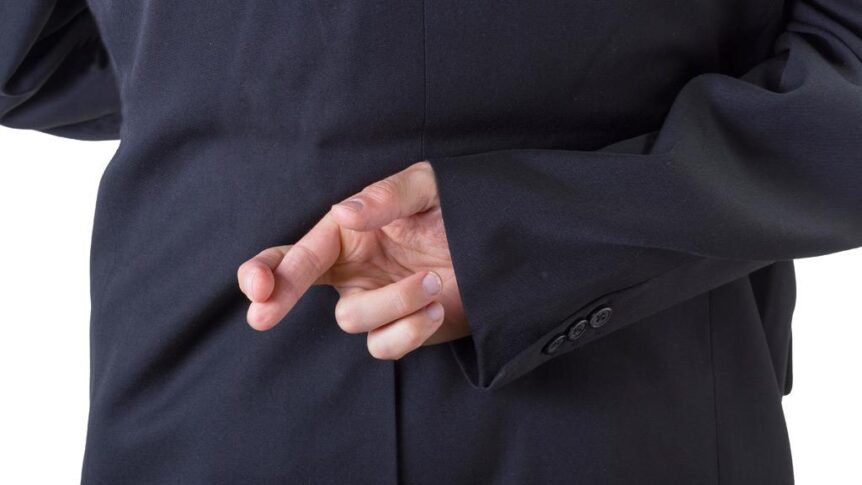 In hindsight, I should have asked more questions.

One of the most well known of Master Sun’s instructions is that “all warfare is based on deception.” The business community adopted many of Sun Tzu’s teachings in the last twenty years. Thus, in some manner, thousands of people engage in deceptive interactions with their fellows in countless different matters. Depending on the nature and content of the deception, the speaker may have committed a fraud. If the deal goes awry, one can almost be certain that a lawsuit for fraud will be forthcoming.

The law recognizes a cause of action for fraud when someone has suffered damages as a result of someone else’s misrepresentation. To prepare the legal battlefield, the educated client should understand the challenges associated with asserting fraud claims or defenses.

Recently, I watched a judge in Miami-Dade County dismiss several fraud claims from a complaint because the claimant did not provide specific enough allegations. Florida’s rules of procedure require that fraud be pled with specific assertions that include the time, manner, and place of the fraud. These requirements arose from litigants somewhat carelessly “[flinging] fraud claims into a case willy-nilly.” In this instance, the claimant was arguing to the judge that the fraud arose in the performance of a contract. The judge kept asking about if and how the claimant was somehow induced. [As an aside, one very important lesson is to always answer questions asked by a judge.]

The attorney could not answer the question—so, case dismissed.

Fraud Test: How to Tell if Fraud Has Occurred (Florida)

In Florida, we have about six different ways to assert a fraud occurred. Below is a short summary of those causes of action:

All of these different types of fraud, yet the basis of the claim is “you lied and I suffered because of it.” Fraudsters can be incredibly convincing. Look at the cases of Bernie Madoff, Scott Rothstein, and Allen Stanford. These individuals stole hundreds of millions of dollars through misrepresentations.

How are Business Fraud Claims Evaluated in Florida?

Florida evaluates all of the above claims on two basic factors: The timing of the lie, and its quality.

With respect to timing, the lie can occur before, during, or after a particular action. However, the more litigated issue is typically the characteristic of the lie. The initial examination of the alleged lie is whether or not it is “material,” meaning it is evaluated based on how critical it was to the recipient’s decision making process. For example, in the stock market, a pharmaceutical company’s announcement that it will receive FDA approval for a new therapy is probably material while the particular color of the pill is likely not.

The second examination in a fraud claim is if the recipient relied on the representation. Claimants in fraud cases normally assert that they relied on every word and sound uttered by the defendant. In the Dixie case, the Plaintiff claimed they relied on a statement by the real estate agent that the property had all storm water permits. At deposition and trial, the real estate agent testified that in more than 30 years, she never recalled anyone asking about storm water permits. The court in Dixie found there could not have been reliance on a statement that was probably never made. Thus, a reasonable question to always ask with fraud cases is: Who was lying about what, and when?

In this manner, materiality and reliance somewhat travel together. A frequent argument is that if a statement was not material, then it could not have been relied upon. Concurrently, people consider different things to be important; therefore, the color of the new drug therapy pill may just be what the investor relies upon to choose investments.

So, How Does This Play Out?

If you’re now wondering how this all gets sorted out, the reality is that fraud claims are typically either settled or decided at a trial. Courts generally do not grant motions for summary judgment because they want to hear, see, and evaluate the witnesses. This means the cost of litigation is high because of resources needed to bring the case to trial.

Thus, the case for fraud is built in court by connecting various threads and statements. Rarely will a defendant admit to lying or misrepresenting. Instead, the attorney must work to find each of individual threads that will result in showing the tapestry of fraud.

Overall, deception can be a useful tool in business. Many negotiations are completed with each side withholding some information from the other in the hope of gaining the upper hand. The wise negotiator will always be cautious about using deceptive statements.

Has Your Business Been Defrauded?

As counselors, Yolofsky Law can assist you and your team to help you communicate during negotiations. Also, we can help with the evaluation of a situation in which you believe you may have been defrauded.

To learn more about fraud and dispute resolution services, contact our Miami business law firm at 305-702-8250.