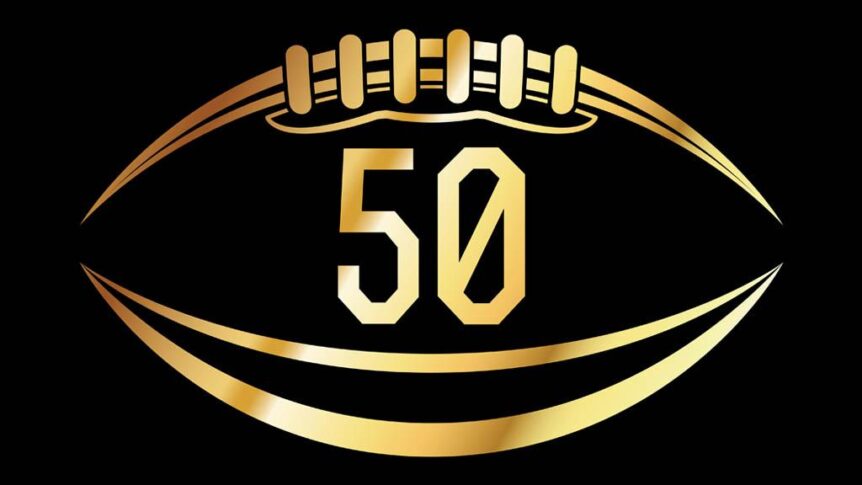 The Broncos and the Panthers played a historic Super Bowl, not only because of the milestone number, but also because of the many small things that occurred during and after the game. It may very well have been Peyton Manning’s sendoff. The game itself surprised many because the real question beforehand was if Denver’s vaunted defense could stop Carolina’s offensive juggernaut. In that battle, 2011’s number one draft pick Cam Newton faced off against 2011’s number two draft pick, Von Miller. American football has entered the business vernacular with phrases such a “hail mary,” “red zone,” and “moving the goalposts,” among countless others. Super Bowl L contributed some new lessons to add to the business playbook, so you may not have to call an audible.

This football adage has been around for decades. Strong defensive teams have many times succeeded in bringing championships home, even when the team’s offense could not be counted on to score many points. In Super Bowl L, the Broncos won with an attacking and swarming defense that created many scoring opportunities, including scoring outright! Playing strong defense in business means that the managers and leaders are looking to the future and analyzing where the pitfalls lie. A simple recommendation is to write all memos, letters, and other internal documentation with an eye toward how those documents will be read by a third party (maybe a jury or judge?) A related concept is to ensure that recordkeeping is done in an orderly and regular fashion. Finally, cash in the bank will allow businesses to survive market and industry slowdowns.

2. What to do with your Star Players?

Immediately following his MVP performance in the game, news reports began trickling out that Von Miller would be looking to become the highest paid defensive player in the NFL. Arguably, his dominating play throughout the season and against the Panthers will have earned him the opportunity to potentially reach that compensation level. The follow-on question is if he will continue that performance level after getting the big contract? In business, star performers and key employees will always present compensation challenges because others will recognize their talent. The savvy business leader will need to find a way to reward these valuable players in a way that will keep them motivated and loyal. Other compensation ideas include equity grants, profit-sharing, and bonuses.

The Denver defense mostly removed Cam Newton’s favorite receiving target, Greg Olsen. For anyone paying attention, Denver similarly removed the Patriots’ star tight end, Rob Gronkowski, during the AFC championship game. The Panthers and Patriots then faced the same problem – who to throw to next? Neither the Patriots nor the Panthers had strong alternatives to their star tight ends.

A business should never be at the mercy of the equivalent of the Broncos defense. The reality is that life happens. All members of an organization will have events occur like new babies, death in the family, illness, or simply taking a vacation. People will change jobs, retire, or seek out educational opportunities. The lesson is that businesses should always seek to cross-train their staff to create backups and redundancies for operations and administration. The business will also benefit from creating this type of team because no one will ever feel like the task cannot be accomplished because the key player is on maternity leave.

4. Know Yourself, Know Your Enemy – WIN!

One of Master Sun Tzu’s most notable teachings is “[i]f you know the enemy and know yourself, you need not fear the result of a hundred battles.”

Peyton Manning exemplified this maxim en route to hoisting his second Lombardi Trophy. During the season that preceded his first winning Super Bowl appearance, Peyton orchestrated the offense to win games because the Colts defense was sub-par. At that time, Peyton’s quarterbacking skills and football mind contributed to the Colts victories. Nine years after his Super Bowl XLI win, Peyton knew he could no longer win with his arm and brains; he had to rely on his brains and the stellar Broncos defense. Peyton had to manage the Broncos offense in such a way that it would give the Denver defense the opportunity to win the game.

Some of the most successful people in numerous industries are able to make the self-analysis to determine their strengths and weaknesses. How honest can you answer the questions about your abilities and things that need to be better trained? What kind of environment are you giving your team to make the same analyses about themselves? Similarly, how deeply are you analyzing how to beat your competitors? What are they good at and what can be learned from them?

With the 2015 football season now concluded, the sports world has already started speculating about what 2016 will bring. The NFL league year officially starts on March 15, 2016, but certain things, such as the franchise tag period begin earlier. The front offices have already been hard at work to plan and strategize about the upcoming year. We’re six weeks into 2016, have you and your business done the same?

Yolofsky Law believes that every business should engage in mission identification and strategic planning, particularly from a legal perspective. Contact us to discuss more about business strategy or lessons from the gridiron.