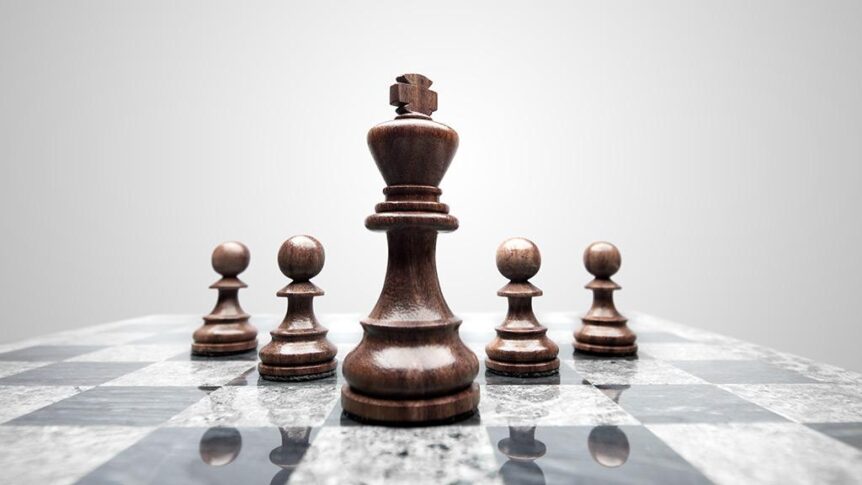 From the courtroom to the boardroom, our goal at Yolofsky Law is to help clients achieve their goals quickly and efficiently. Trust, technology, and communication are the key fundamentals that enable our firm to successfully maneuver clients through legal disputes.

Starting with the end in mind. Before a strategy for dispute resolution can be formed, we must begin with a full understanding of the facts of the situation and the client’s desired outcome. At this stage, more is learned from listening than by giving recommendations. Clients are encouraged to speak openly and freely; dialogue is held in strict confidence.

Setting a strategy. Next, a strategy must be formed to efficiently achieve each of the client’s goals. Once a strategy is developed, the next step is to decide on the tactics that will be used to effectuate the strategy.

One of the first ways to pick the appropriate tactic is to go through course of action development. This approach to dispute resolution is called maneuver litigation. I borrowed this term from the Marine Corps’ Warfighting Manual, which defines maneuver warfare as:

“The essence of maneuver is taking action to generate and exploit some kind of advantage over the enemy as a means of accomplishing our objectives as effectively as possible.”  MCDP-1 Warfighting

The discussion between clients and I is to answer the question of what tools & techniques are available to get the other side to give up their fight?

In most situations, there will be more than a single way to achieve the same goal. For example, in litigation, several methods of discovery are available. One course of action might be to serve written discovery to the other side, such as interrogatories, requests for admission and production, and issuing subpoenas. But, in some instances, the strategy might suggest that a deposition of the key witness or opposing party happen as soon as possible. Both of these methods are viable options; however, other factors such as timing, budget, and how the method fits into the overall case strategy must be considered. In my experience, presenting courses of action to the client helps them to make informed decisions about how to move their case forward.

Here are three examples of maneuver litigation in action:1

Get an experienced strategist on your side!

At Yolofsky Law, the focus is on helping clients obtain their goals. This is accomplished by establishing goals, developing a strategy, choosing the tactics to execute the strategy, and constantly revising and collaborating with the client to achieve success. How can we help you solve problems?

The hiring of a lawyer is an important decision that should not be based solely on advertisements. Before you decide, ask us to send you free written information about our qualifications and experience.

1 Each case is unique – clients may or may not obtain the same or similar results.