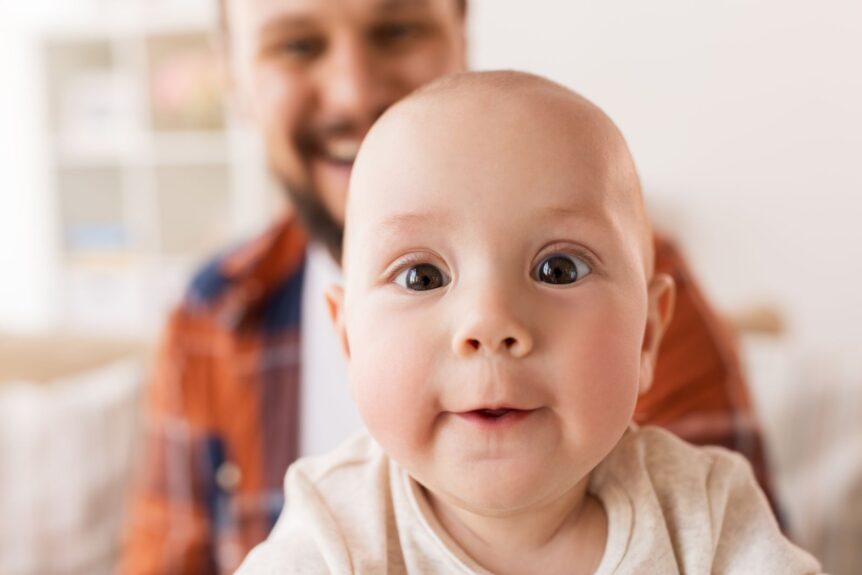 Independence Day was a fun and food-filled reminder of how wonderful a country the United States is. The American experiment with a republican form (not party) of government that is based on equality before the law has resulted in a more advanced and egalitarian society than history has ever seen. No American or immigrant has come to this country to sit on their laurels. As a society, there is always room for improvement. The day we choose to stagnate and be idle is truly the day we begin a decline (may it never come to pass.)

The month of June was designated as LGBT Pride Month to memorialize the Stonewall Riots in Manhattan in 1969. While civil rights for the LGBT community have dramatically advanced in the past 49 years, there is still much work to be done. The Supreme Court’s decision in Obergefell v. Hodges was just a patch on equality, not a solution. Recently, we learned about a lawsuit currently working its way through federal court in California. The case shows that other issues pertaining to LGBT couples, immigration, citizenship, and surrogacy were not “fixed” by Obergefell.

Twins, Ethan and Aiden Dvash-Banks are fraternal twins who share just about everything, but their citizenship. The twins’ parents Elad and Andrew, a same-sex married couple, are fighting for justice for their sons.[1] Ethan became a plaintiff at the age of 16 months in a federal lawsuit against the U.S State Department for being denied citizenship. Ethan and Aiden were conceived with donor eggs and born from the same surrogate. The only difference is that they were conceived using the sperm of different fathers. Ethan was conceived from the sperm of Elad, an Israeli citizen, and Aiden was conceived with Andrew’s sperm, an American citizen.  When the couple brought the twins, born in Canada, to the American Consulate in Toronto they were surprised to be asked probing questions by the consular official. In order for the twins to receive their citizenship, they would have to submit a DNA test to verify the biological father of each twin. When the results came back, Ethan was denied American citizenship since Andrew was not his biological father. These issues are starting to burst through the seams as we continue to step into the unknown that is this legal limbo.

As we continue to explore the new frontier of marriage equality, we see that there are a number of laws that can adversely affect LGBT families. These laws span from restrictions on surrogacy to custody of their children, the landscape is constantly shifting. Among the issue questioning citizenship and surrogacy, we also have to look at the issue of adoption and surrogacy. Many states do not recognize the non-biological parent in a same-sex marriage to be considered a legal parent even if their name is on the birth certificate. Florida law presumes that the spouse of a person who gives birth is a parent but this presumption may not fully protect your rights. This is why many LGBT family law experts strongly recommend adoption or some kind of judicial decree as the strongest protection of parental rights.

In Florida, second-parent adoptions are recognized. This means that the non-biological parent can adopt their child as a second parent without terminating the partner’s parental rights. In this case, both parents would then have equal legal status in terms of their relationship to their child. Unfortunately, not all states have this option available. The Supreme Court has ruled that an adoption in one state must be honored in another so this helps protect your parental right. Although we have won marriage equality the fight is not over and there are still legal complications that must be faced. Until changes are made, many same-sex couples are facing the lengthy and emotionally draining process of second-parent adoption.

There are many compelling reasons as to why it is so important to have some sort of judicial decree to back up your parental rights. When deciding whether a second-parent adoption is the correct choice for you, please take into consideration the following situations:

It is hard to look into the future and face the reality that things can go wrong such as death. It is important to think of these scenarios to ensure that your rights are protected and that you can focus on parenting rather than fighting for your rights. What if your spouse, the biological parent of your child/children, passes away and you did not complete a second-parent adoption? What rights do you actually have that are recognized? If you are in a state that does not recognize you as a parent even if you are on the birth certificate and you have failed to plan for your child’s future, you may be facing a long legal battle. What if your spouse’s family, the biological family members, want custody? How do you protect yourself and your child?

Even if you are just traveling across state lines, there are many issues to consider. Many states may not recognize your parental rights thus it is important to take steps such as a second-parent adoption to ensure that your rights are protected while you are traveling. This is especially important when traveling abroad. If you travel to a country that does not recognize same-sex marriage, you essentially are not seen as a legal parent. Many countries only recognize parental rights that stem from a judicial order such as adoption. In many cases, adoption is respected than that of a marriage.

Although we may have marriage equality, this doesn’t mean that everyone wants to get married. What if you and your partner decide that marriage is just not for you, but having a child together is definitely for you. You have a child born through surrogacy but being the non-biological parent, you do not get a second parent adoption. Years later, you and your partner decide that you are better off as friends and decide to co-parent your children. You may feel that you are protected because your name is on the birth certificate. What you didn’t realize is that you now have to prove that you are the parent in order to establish your right for custody.

The Obergefell case moved human rights a step forward, though it wasn’t a magic wand. Other areas of law, like immigration, would not seem to be affected by the decision, but the Dvash-Banks situation shows that there are still potholes on the road to equality under the law.

Helping remove uncertainty is what being a hero to your family is all about. At Yolofsky Law, we work to help families plan for the future. If you or someone you know needs some assistance with planning their future, please click the link below to schedule an estate planning strategy session.