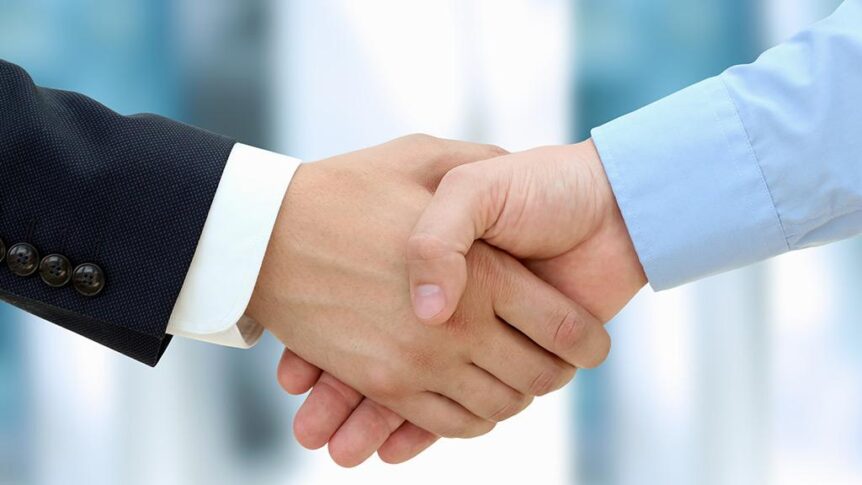 Donald Trump published a book many years ago titled “The Art of the Deal.” Dozens of articles are published every year about negotiating a better deal. This past week, the United States announced that a framework of a deal to restrict Iran’s ability to obtain nuclear weapons. However, the details still need to get worked out before June 30, 2015. There have been countless commentaries both for and against the framework deal, but what practical applications can we learn from this event?

An Agreement to Agree

At the outset, the framework deal could be named an “agreement to agree.” Both Iran and the world powers confirmed that the framework is simply the parameters and boundaries for the future agreement. They have also stated that until everything is agreed to, nothing is agreed. This means that all of the negotiating work could be for naught if a final agreement is not reached. While an “agreement to agree” may be helpful in initial business negotiations, even if it is reduced to writing, the document is not worth much. Under Florida law, if you were to use this type of an agreement for your business endeavors, you would find that the courts would not enforce it because the elements of a contract are not present.

All contracts require three elements to be enforceable. First, there must have been an offer. For the Iran framework agreement, both sides made different offers and there must have been multiple counteroffers. Thus, the first element exists. Second, there must have been an acceptance of the offer. Contract law requires that the “acceptance” mirror the “offer;” anything else is a counteroffer. From what the press reported, it seems that acceptance occurred. Third (and the trickiest element,) there must be consideration exchanged. Consideration means that one party gave something up in exchange for the agreement. Consideration is never measured for adequacy, just that it was given. This last element is the one that makes the “agreement to agree” an unenforceable one. Looking at the Iran framework deal, what did either side give up?

Lesson 1: Does the agreement cause a legal detriment?

If there has been no legal detriment (the formal word for giving something of value) then there is no contract. This is the key point to analyze when working through middle to long-term negotiations. Sometimes, the detriment is simply the payment of money. For example, we all pay monthly for our phone or internet service. Giving up the money is the detriment. In longer term contracts, the detriment could be binding your business to provide free warranty or maintenance service for your product or consulting. As you continue to negotiate with the other side, it’s a good idea to look further into the future and think past step one.

Lesson 2: Does the negotiating party have authority?

The next lesson from the Iran framework deal is that it is important to know if your negotiating partner has the authority to make the deal. The P5 nations have been directly negotiating with Javad Zarif, the Iranian foreign minister. Under Iran’s government structure, ultimate power rests with the Supreme Leader, Ali Khameini. There is also a Guardian Council, which is made up of 12 people (6 clerics and 6 members elected by the Parliament). The President of Iran is typically a member of the Guardian Council. The Foreign Minister is fairly far down the authority ladder. Thus, it is reasonable to question whether Iran will honor its potential commitments under the framework agreement because of the questionable authority of the person who negotiated on Iran’s behalf.

In the business world, such negotiating situations are not uncommon. The most common example is where a car buyer goes to the dealership, begins negotiating a deal, but only to be told that the salesman must consult with the sales manager. Many Americans learned about a Japanese style of negotiating where the Japanese negotiator wrought concession after concession out of the western business only to later inform the visiting business that the “real” negotiations would begin with the entry of the senior Japanese executive.[1] Even here in the United States, there are plenty of organizations that require management, executive, or board approval for contracts. The lesson is to find out early if the person you are negotiating with has the power to make the final decision. If they are not, then it is important to get the other side’s decision-maker into the process as soon as possible.

Lesson 3: Is the agreement enforceable?

The third lesson from the Iran framework agreement is how to know if your agreement is enforceable. The main criticism of the Iran agreement’s enforceability is that international institutions are the enforcers. There are a host of analytical issues with this method that are outside the scope of this article, such as how to get the United States, Russia, and China to agree on enforcement steps. However, the lesson is well-taken when doing business internationally.

Time will tell if the P5+1 can reach an actual agreement based on the framework document that was announced this week. We can all take lessons from the reported negotiation styles and the personnel involved. Ultimately, nothing is agreed until everything is agreed. Are you applying the same strategies in your business negotiations?

At Yolofsky Law, the focus is on helping clients obtain their goals. This is accomplished by establishing goals, developing a strategy, choosing the tactics to execute the strategy, and constantly revising and collaborating with the client to achieve success. To learn more about our client-focused approach to business strategy and contract negotiations, contact us online or call 305.702.8250.

[1] Michael Crichton illustrated this situation in his novel Rising Sun.