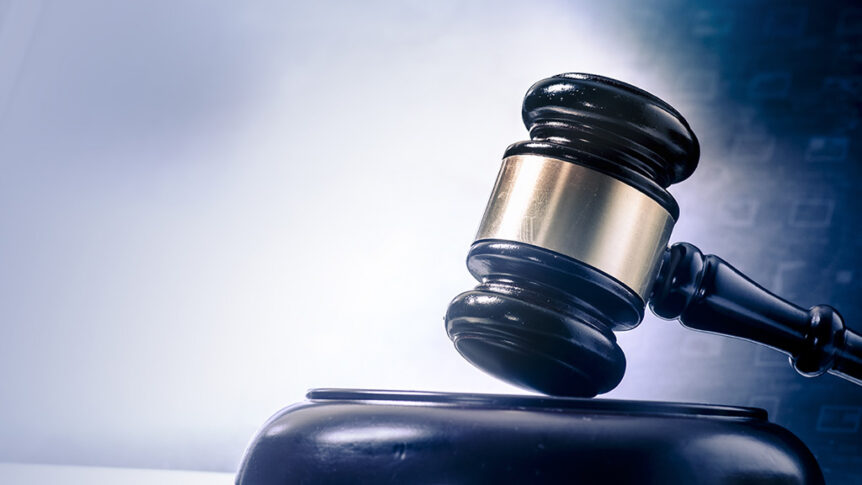 Justice can sometimes move at a pace of major city rush hour traffic. However, courts do arrive at the correct decision when they are given a chance to apply the law. In April of 2015, Florida’s Fourth District Court of Appeal released its decision in the case of Griffin Industries, Inc. v. Dixie Southland Corp. I was Dixie’s trial counsel and we won a bench trial in January 2013. More than two years later, the 4th DCA agreed with the trial judge and upheld the verdict.

This litigation case started as a simple breach of a commercial lease claim by Dixie against Griffin. In short, Griffin leased a property from Dixie for 5 years. In month 20 of the lease, Griffin abandoned Dixie’s property, supposedly because of environmental violations at the property. Dixie sued Griffin for the balance of the rent due on the lease.

On the other hand, Griffin was responsible for proving its affirmative defenses. Therefore, Griffin had to obtain evidence of a supposed fraud and that an environmental violation existed. Griffin attempted to claim that it was a completely naïve entity when it originally leased Dixie’s property. The problem with that particular argument is that Florida law mandates that in commercial leases, sophisticated business entities, like Griffin, are required to perform their own due diligence.

The trial lasted for about a day and a half. The court directed both sides to file written closing arguments. We looked at this directive as an opportunity for a few reasons. First, we would have the opportunity to again present legal arguments to the judge. This was important because the legal arguments strongly supported our position that Griffin’s affirmative defenses would not stand up to scrutiny. Second, we could thoroughly discuss the application of the facts to the law. Third, written advocacy can often be more persuasive than spoken advocacy.

In commercial litigation, there are typically complex fact issues that require the court to review months, if not years, worth of information. There can easily be dozens (sometimes hundreds) of trial exhibits. Witnesses and witness testimony becomes confusing and can be forgotten. Usually, there are no cameras in the courtroom and certainly no “Courtcenter” that could give analysis and highlights of the proceedings. Thus, at the end of a trial, having the chance to summarize and synthesize the facts and the law in a written closing argument is an enormous opportunity.

Our closing argument focused on the following issues:

The trial court agreed with all of these arguments. The Court decided that Griffin had breached the lease and owed Dixie damages for the breach. Obviously dissatisfied with the Court’s ruling, Griffin appealed.

In its appeal, Griffin made nearly the exact same arguments to the Fourth District Court of Appeal as it did to the trial court. Ultimately, not only did the Fourth agree that the correct verdict was reached; but also, it directed that the case go back to the trial court for a recalculation of Dixie’s damages.

Lessons from The Dixie Win

Looking ahead, this decision reaffirms that businesses and sophisticated entities are treated differently from individual consumers when it comes to commercial real estate transactions. Although not explicitly stated in the opinion, if an entity has the ability to research the suitability of a property for its use and the entity chooses not to do so, there will be difficulties in proving the entity was defrauded. Also, contracts are interpreted according to the provisions contained within it.

In this case, Griffin had an option to terminate the lease in month twenty-four. Because Griffin abandoned the property earlier than month twenty-four and gave no other notification of its intent to terminate the lease, the Court held that Griffin had waived its option. The lesson here is that if similar circumstances arise in the future, the wiser course of action would be to send a notice at the time called for in the lease.

Business decisions have consequences, positive and negative. Interpreting contracts, municipal ordinances, and court opinions should be left to those with the experience and ability to perform that task. One of the best ways to succeed at commercial litigation is to plan ahead and avoid the pitfalls that lead to it.

Disclaimer: The information you obtain at this site is not, nor is it intended to be, legal advice. You should consult an attorney for advice regarding your individual situation. We invite you to contact us and welcome your calls, letters and electronic mail. Contacting us does not create an attorney-client relationship. Please do not send any confidential information to us until such time as an attorney-client relationship has been established. The hiring of a lawyer is an important decision and should not be based solely upon advertisements. Before you decide, ask us to send you free information about our qualifications.

As of this writing, Griffin has filed a Motion for Rehearing to the Fourth District Court of Appeal, which it is permitted to do under the rules. This blog will be updated with additional information as the case continues.

The Dixie Win – Affirmance of Judgment