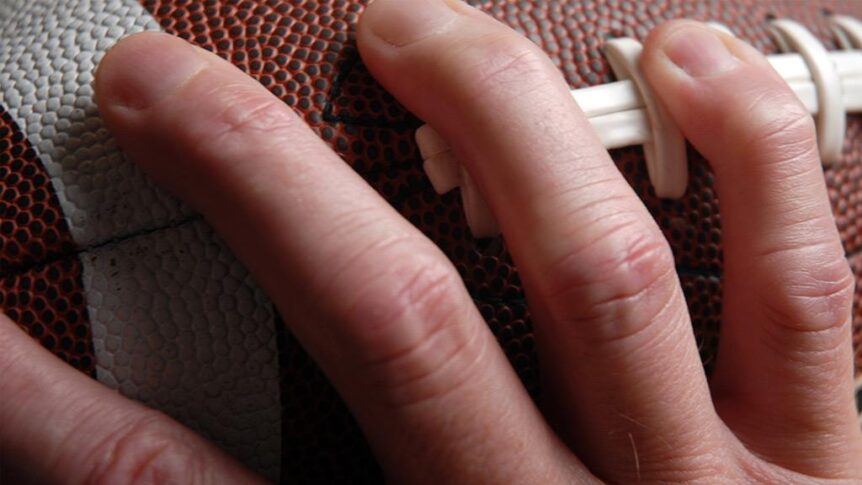 Recently, the sports world was abuzz with the findings of the Wells Report that Tom Brady was more likely than not to have had knowledge of the fact that official game balls were deflated to a point under the NFL’s minimum pressure. Brady emphatically denied knowing or participating in any type of cheating. Based on the conclusions of the Wells Report, NFL Commissioner Roger Goodell suspended the star quarterback for four games, fined the New England Patriots $1,000,000 and removed the team’s first-round draft pick in 2016 and fourth round draft pick in 2017. Indeed, the penalty for cheating was harsh. As of this writing, Brady has appealed his suspension.

Much of the discussion about Deflategate and the penalties handed down revolve around whether or not the punishment fits the crime. Also, much of Patriots nation questions if such penalties can be imposed on “probably” or “more likely than not.” In the legal world, both of these terms have specific meaning in terms of evidence and burden of proof.

The truth is that in a high-stakes commercial litigation, “more likely than not” is the level to which a party must establish their case in order to win.

A burden of proof is the obligation of a party to prove a particular matter in court. There are different levels of this burden depending on the type of case before the court.

“Beyond a Reasonable Doubt”

In a criminal case, the prosecution has the burden to prove that the defendant committed the crime “beyond a reasonable doubt.” Some might say that the prosecution must establish the defendant’s guilt to a level of 90%+ certainty, but almost all courts deny that such percentages are accurate or useful. For our purposes, the percentage comparison will be helpful.

“More Likely Than Not”

Think about that for a moment – high-stakes, multi-billion dollar litigation needs only be proven to a 51% level.

Some of the largest and most complex commercial litigation, intellectual property, injury, breach of contract, and fraud cases only needed to get over the 51% hurdle. Overwhelming evidence is not required. This doesn’t mean that your case does not need to have every possible fact developed before it is presented to the court. Circumstantial evidence is not admissible, but also can be the difference in proving a case. On the opposite site of the courtroom, defendants need only provide sufficient evidence to establish their defenses to a “more likely than not” standard.

Planning for “More Likely Than Not” Scenarios

Well, what happens if both sides have enough evidence to meet their burden of proof? This excellent question is a bit of the Holy Grail to attorneys and litigants, because it asks us to look in on jury deliberations. In the situation that both sides have provided sufficient evidence, then jury will make a decision based on the credibility of the evidence presented. In other words, they will believe one side over the other.

The uncertainty associated with whom and what the jury will believe is the reason that so many cases settle, even on the courthouse steps. The threshold to prove a claim may seem relatively low, but so too is the level for establishing defenses. Also, the cost to reach the point in trial when the jury (or judge) gets to make the decision is significant and can reach into the hundreds of thousands, if not millions, of dollars. If you are considering embarking upon a commercial litigation or have been sued in a commercial case, please consider contacting Yolofsky Law online to discuss your options. Our Miami-based business law firm is available to discuss your case and answer any questions you may have.

In Tom Brady’s case, the NFL’s discipline rules allow for a much more streamlined process – the Commissioner is the sole individual that gets to decide the facts and the possible punishment. Indeed, the Commissioner is also the one that can hear any appeal. While many fans and commentators have opined on whether or not Tom Brady is “guilty,” the fact remains that even in court, it would only have to be proven that he was “more likely than not” to have been aware of the equipment manager’s activities.